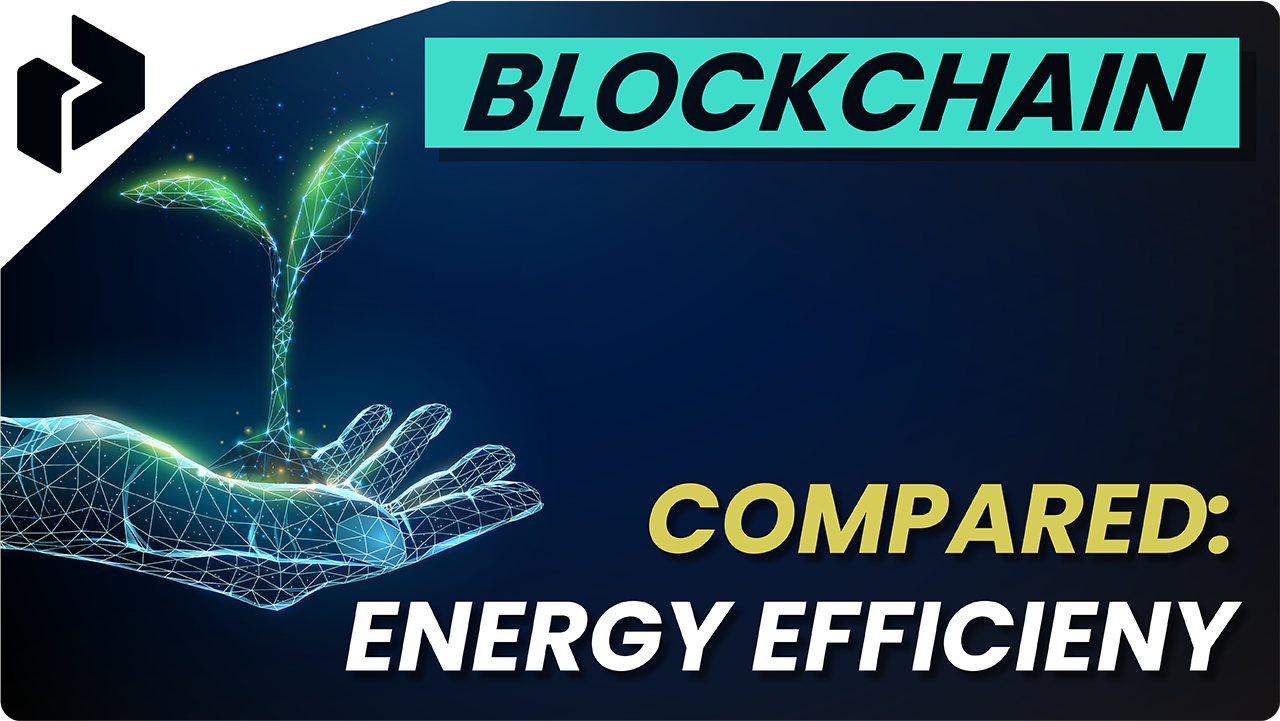 If you, like many others, have assumed that Pavillion is going to be disaster for the environment, think again… Using some simple examples, we’re going to show you exactly how energy efficient Pavillion transactions are next to some other common activities requiring power.

If you’ve read any of our other articles, you’ll know that we spent years searching for the right blockchain.

It was key that transactions were extremely fast, extremely efficient and cheap, and provided the flexibility that we needed to implement the next generation of features for gaming that we had in mind.

All of these factors point to a solution that not only provides a strong and sustainable business case, but also, these exact same speed and network cost efficiencies are the same factors that lead to an energy efficient and sustainable blockchain network.

Before we tell you about how little energy our decentralised backend blockchain service –  Phantasma Chain – actually uses, we should preface it by saying that even the small amount of energy it does use is offset with green energy. That makes Phantasma Chain the world’s first Carbon Neutral blockchain.

Now that that’s out of the way, let’s look at the actual energy usage of Pavillion transactions.

That unit of measure you see – ‘mWh’ – stands for Milliwatt-hours (with a milliwatt representing one thousandth of a watt).

‘0.035 Milliwatt-hours’ is hard to comprehend on its own. So the best way to understand it is to put it into ‘real world’ context, by comparing it against other common activities that require electricity, as we’ve done below… 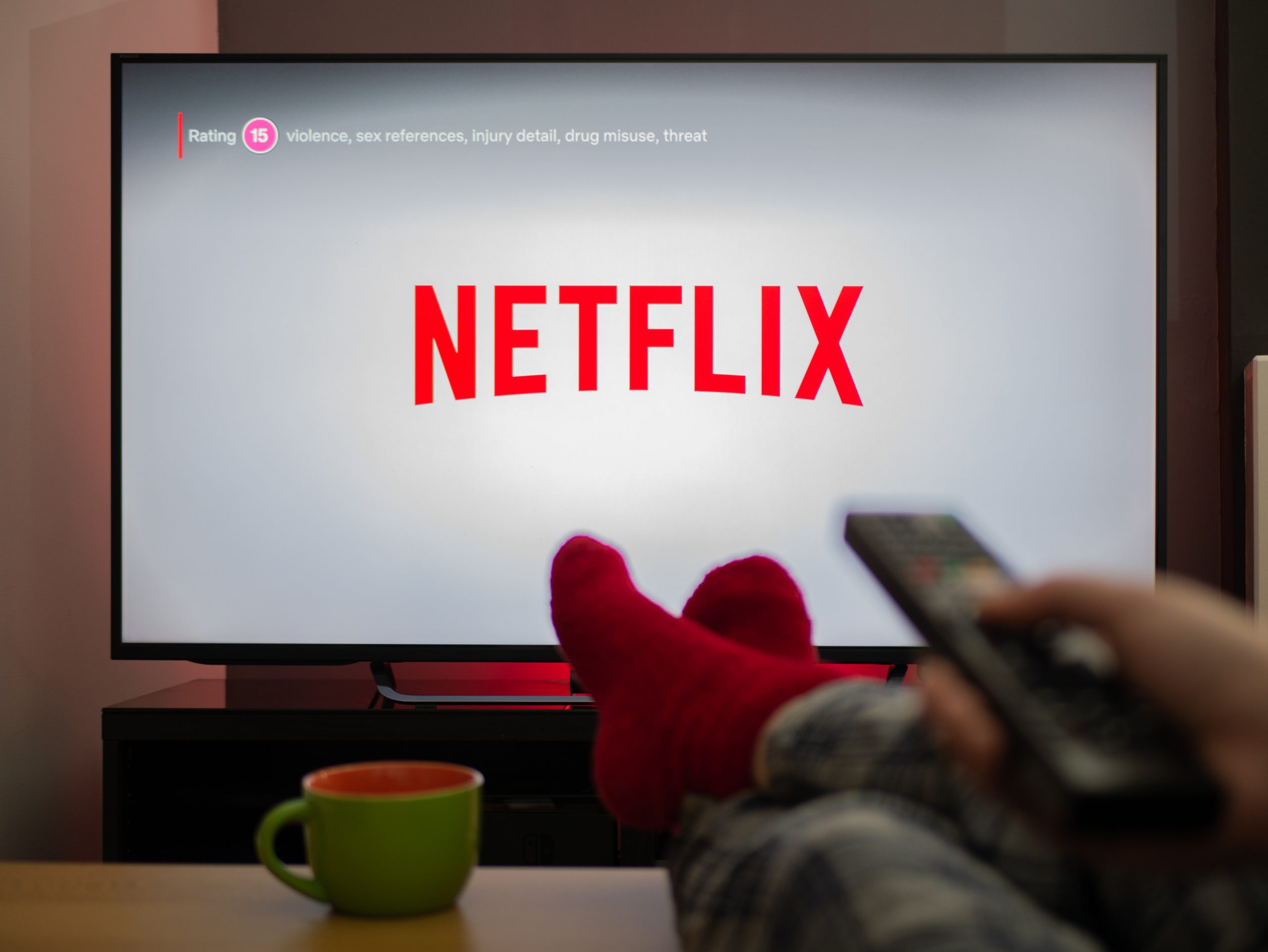 It is estimated that watching Netflix for just one hour uses 0.8kWh (kilo-watts per hour).

That’s more transactions than someone could use in a whole lifetime using Pavillion!

Let’s put this into further context…

In 2020, Netflix users watched an average of 3.2 hours of streamed content per day. Multiply that by the energy consumed by one person every day (3.2hours x 0.8kWh), and you get 2.56kWh per person, per day of streaming.

This means that each Netflix user consumes the equivalent of 73.6 million Pavillion transactions each and every day!

This is equivalent to 15.282 billion daily Pavillion transactions.

Boiling Water to Make a Cup of Tea 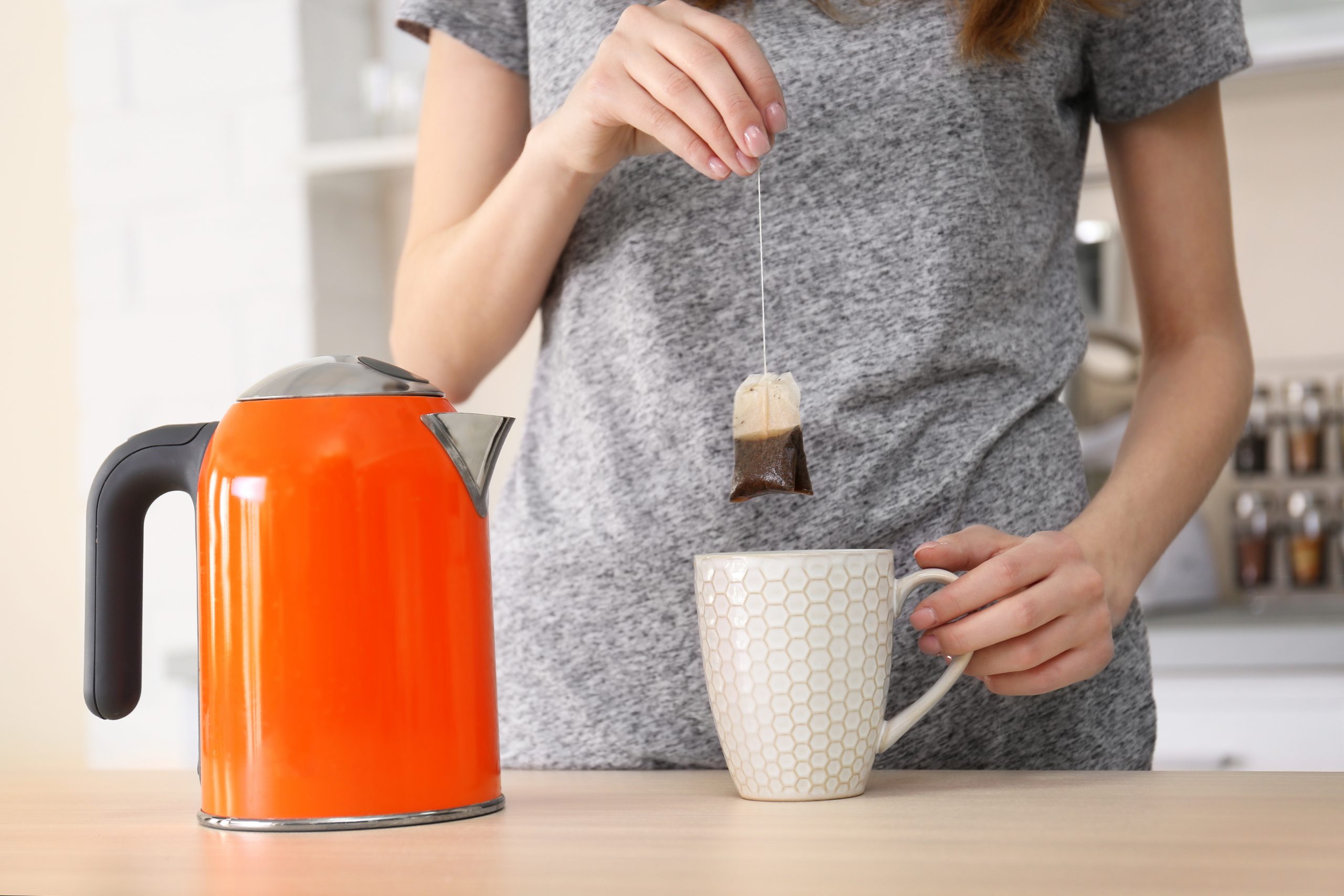 It takes 0.1kWh of energy to boil 1 litre of water.

Globally, 25,000 cups of tea are consumed every second.

That’s 700,000 times more energy than a single transaction on Pavillion.

If you were to have 2-3 cups of tea in a day, we’re talking the equivalent energy usage as 1.4 – 2.1 million transactions in Pavillion. 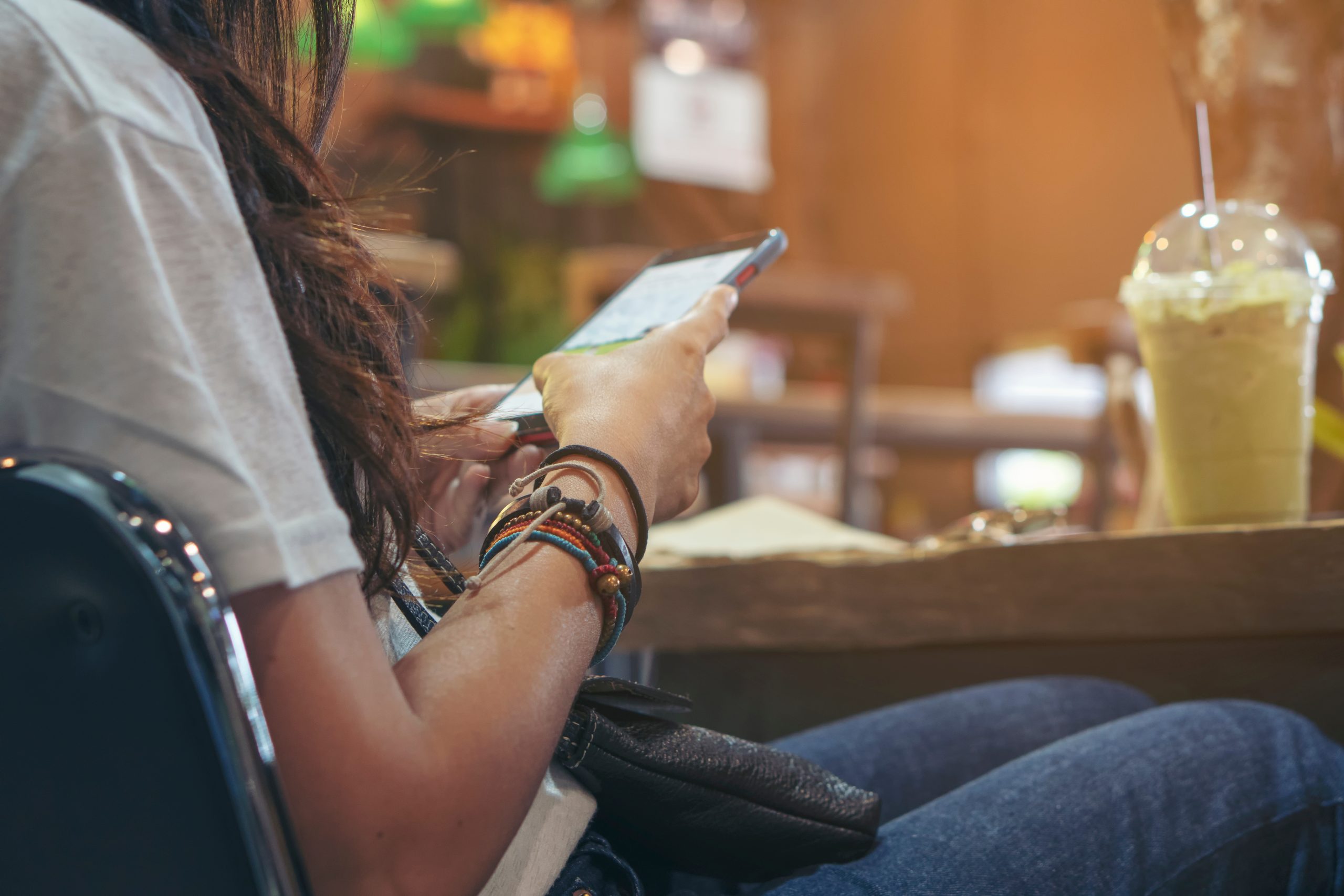 It’s been estimated that each Tweet consumes 25 mWh of energy – Twitter server side only. This stat is from 2010, when tweets had a 140 character cap, so keep in mind that Tweets with the current 240 character limit (and tweets with images or video) will consume at-least twice as much energy. For the purposes of this analysis, we’ll stick to the older 140 character tweet, and we won’t include tweeting images, gifs, or videos …

Using the conservative 140 character tweet as our benchmark, we can extrapolate that a single tweet uses as much energy as 714 transactions on Pavillion.

To put things into more context, let’s take into consideration the frequency of tweets from the average user…

Comparing this to 0.035 mWh per Pavillion transaction, the average Twitter user, every day, consumes the equivalent energy of 3,014 transactions on Pavillion.

How does that look globally? 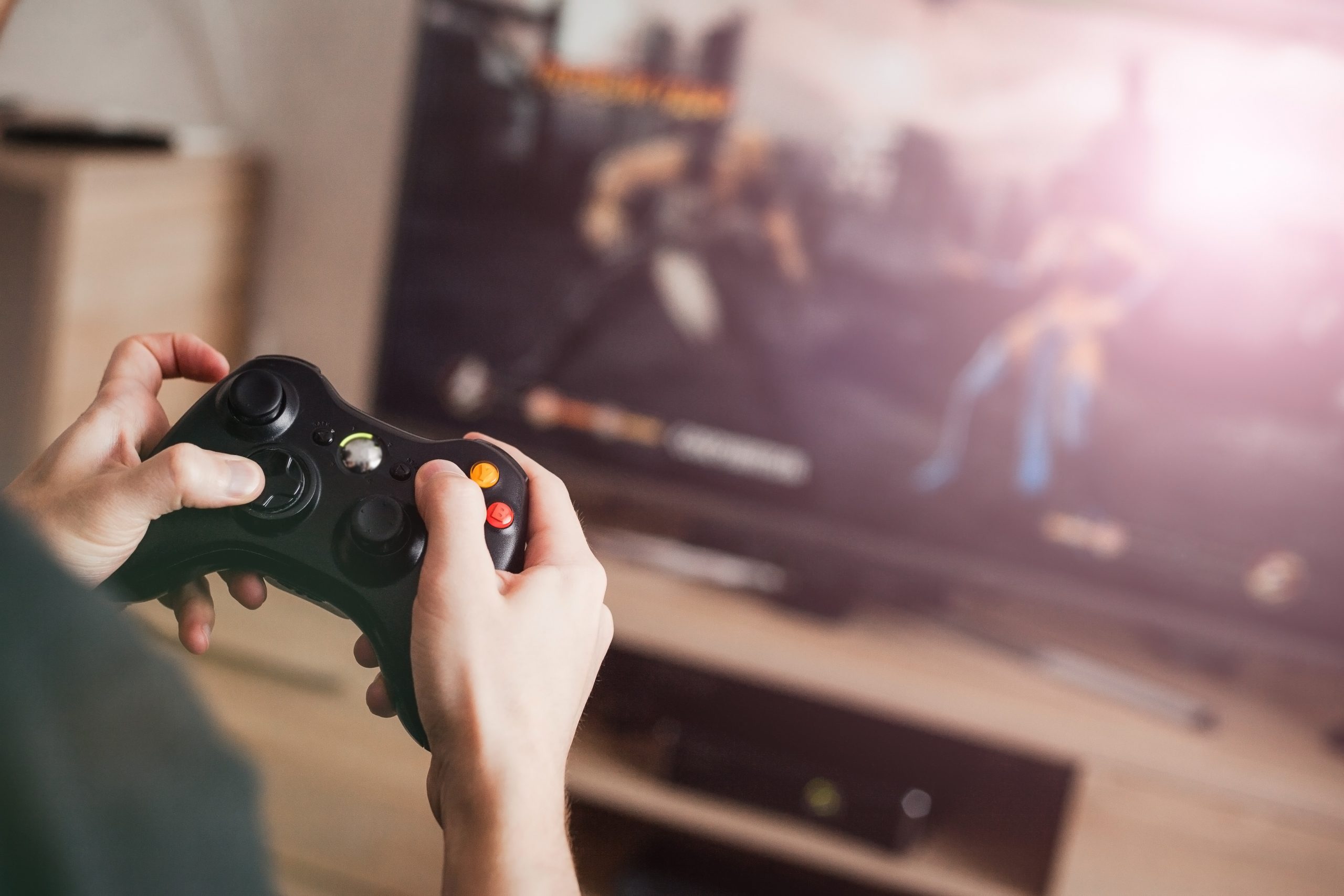 As game developers and gamers ourselves, we were especially interested about how the energy consumption of gaming stacks up to transacting on Pavillion.

Playing your next-gen console, PS5 or Xbox Series X, for one hour uses AT LEAST 0.04 kWh and up to 0.22 kWh, depending on the energy demands of the game. This is as much energy as it takes to complete between 1.1 million and 6.3 million transactions on Pavillion.

Even when your console is on stand-by, a previous gen PS4 will chew up 0.01kWh, which is equivalent to completing 285,000 transactions on Pavillion.

So how does this compare with the average gamer?

According to the 2019 ‘State of Online Gaming’ report by Limelight Networks, the average console gamer spends an average of 7 hours gaming per week.

This amount of energy would be the equivalent to doing up to 44 million transactions on Pavillion in just one week.

We all have a responsibility to look after the health of our planet, by being as efficient, and considerate as possible when it comes to designing and using products and services intended for our work and leisure.

At GOATi Entertainment, our genuine concern for the declining state of our environment has been a driving force for our company, reflected in both our game 22 Racing Series (22RS) and our game platform, Pavillion. As mutually dependent products trying to address real-world problems, like our current climate crisis, we make it a point to design intelligent and highly efficient systems that will ultimately reduce everyone’s carbon footprint and impact the world in a positive way. We believe the unique and truly cutting edge architecture of our Pavillion back-end unequivocally achieves this.

While our transaction comparisons is the simplest and most obvious way to demonstrate the energy efficiency of Pavillion, it is just one of the positive outcomes of our environmentally-conscious design. When you start to look how the bigger picture, of how these designs can impact the eco-system of gaming and game development, things start to get even more interesting! We’ll go into that in a separate blog post.

If you’d like to take a look at the platform and get involved in a green carbon neutral blockchain platform that’s providing digital content rights ownership for gamers, along with empowering content creators and delivering more creative digital sales access to developers. Then we welcome you to join us over at Pavillion Hub!

Credit Angel, “Consumption and Carbon Footprint of the Internet”

BBC, “Why Your Internet Habits Are Not As Clean As You Think”

Canstar Blue, “How Much Energy Does a Refrigerator Use?”

Successful World, “How Long Does It Take to Boil Water?”

The Sydney Morning Herald, “Your Netflix Habit Has a Carbon Footprint, But Not a Big One”

Hubspot “Is 22 Tweets Per Day The Optimum?”

David Sayce (Digital Consultant)  “The Number of Tweets per Day”

Want to check our maths?

Head to our other blog post to see the numbers we used to calculate Phantasma Chain's energy usage costs. 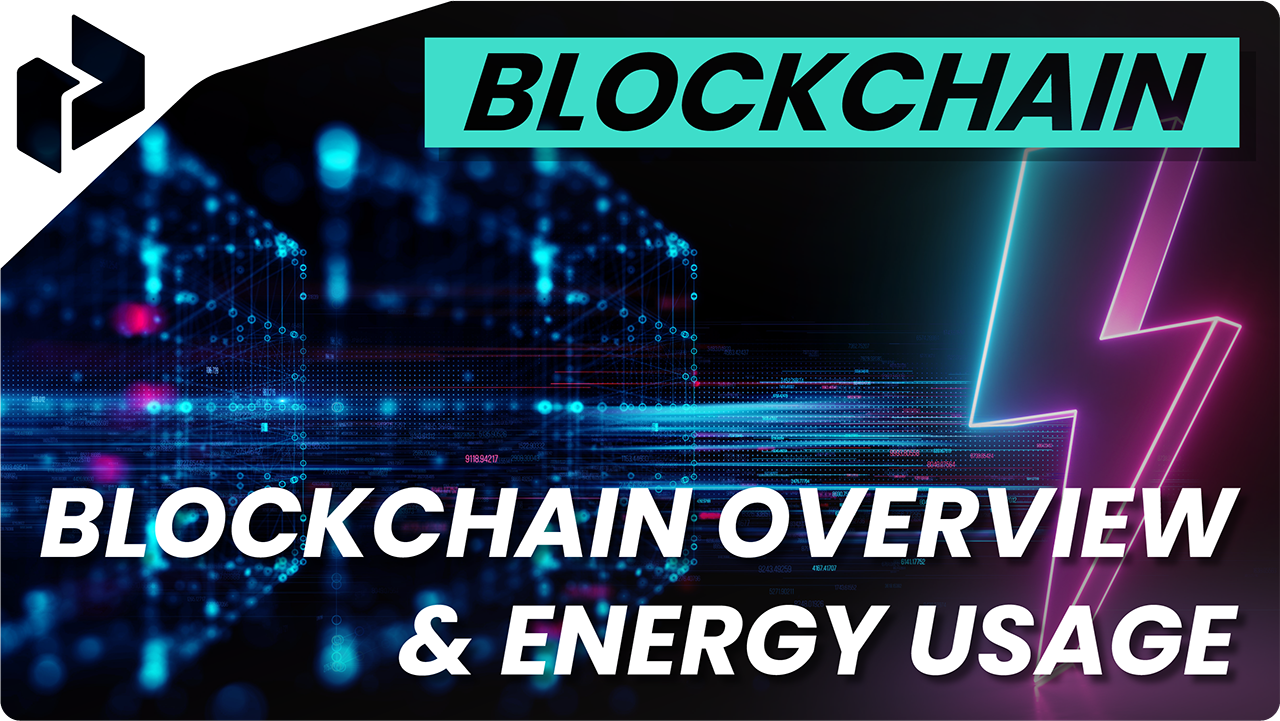